The dream city of Mumbai is not just a paradise for street food, magnificent architecture, and fashion. With its rich culture and historical significance, it has a mirage of untold stories and facts preserved to be shared over its centuries of presence. Many of the stories are kept alive in one way or the other in museums and galleries that call the Film City their home.

There are several museums in Mumbai that exhibit science, art, technology, transportation, culture, cinema, currency, etc., and we have listed down some of the best ones for your perusal. 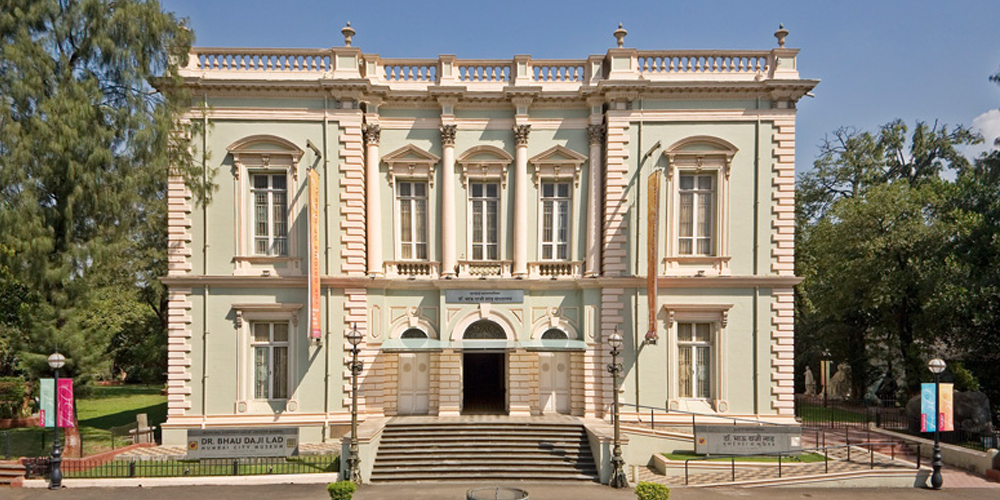 If you want to take a dive on Mumbai’s history then Dr. BhauDaji Lad Museum is the place for you. Established in 1872, the museum orates the evolution of the city to an industrial city and port emphasizing the struggles during the British rule. One of the galleries in a Palladian-style architectural building documents the lifestyle and culture of the founding communities who were the people who had migrated to Bombay.

The exhibition is carried on to the gardens surrounding the museum which is graced by statues, café, a special project space, shops, and area for performing arts. You can even enjoy the shows performed by Indian contemporary artists on regular basis. 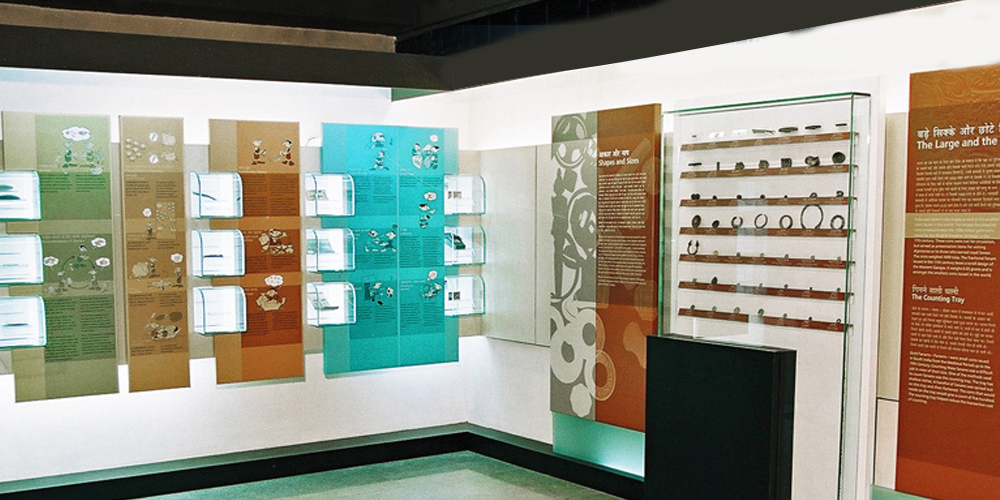 An educational museum launched by the Reserve Bank of India; the RBI Monetary Museum communicates awareness about the currencies. The six galleries of the museum discourse the history of money, the banking system of India, and administration of currency in the country. The most interesting part of the museum is the Coinage section having coins of more than 1000 years old. Some of the currency that grace the museum are Panam coins, Indo-Greek coins, Tughlaq coins, paper money. 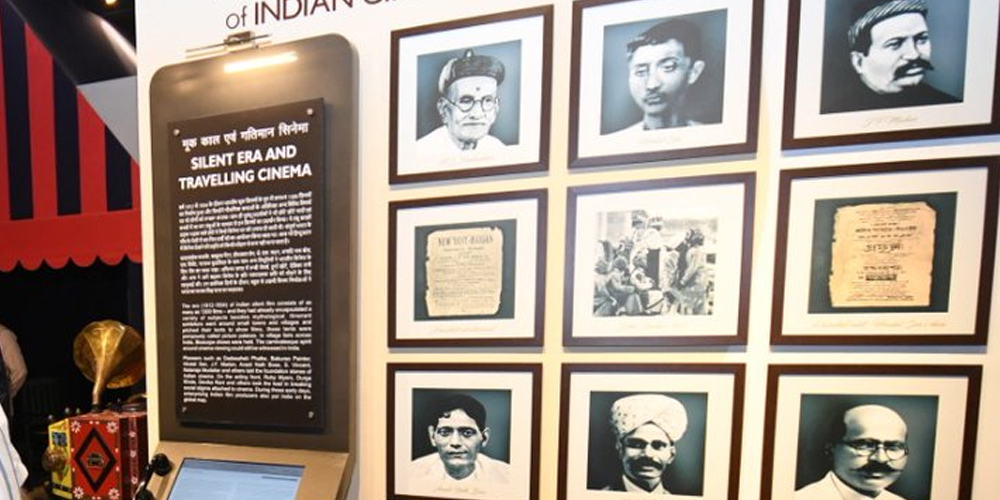 Its perfectly fitting that the famous ‘Film City’ of the country has its own museum depicting the Indian cinema in a chronological manner. The National Museum of Indian Cinema was launched in 2019 and depicts the film heritage of the country right from the first silent motion picture that was screened at Watson’s Hotel in the year 1896 in Mumbai to the contemporary Bollywood.

A 19th century building exhibits the evolution of cinema while another new glass structure has galleries that go up to four floors. The display there has souvenirs such as magazines, vintage cameras, posters, costumes, equipment, and a touch screen showing clips from iconic movies. There is a film studio for children where filmmaking can be experienced and the other section of the building teaches about the impact of Mahatma Gandhi on cinema. 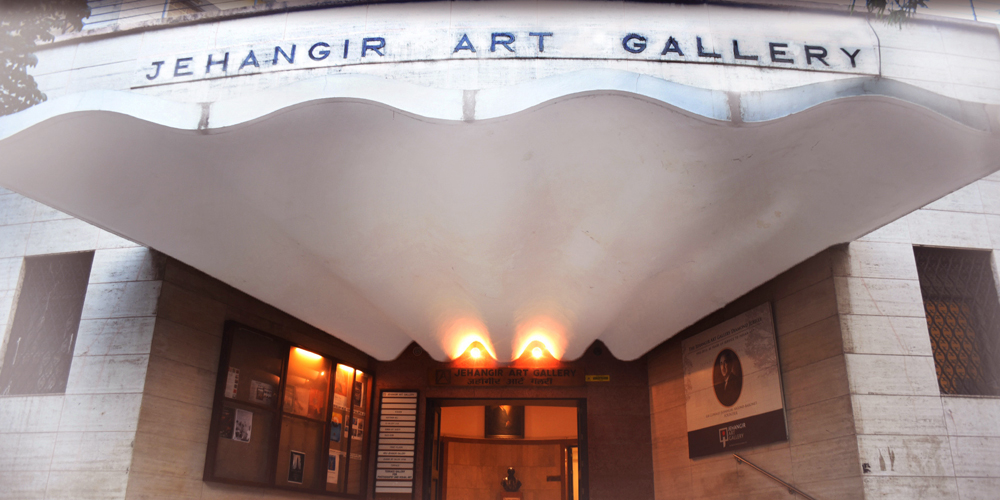 Nestled at Kalaghoda, South Mumbai, the Jehangir Art Gallery is one of the most popular art museums in Mumbai and a home for artists to show-off their creation. Founded in 1952, the art gallery is named after Cowasji Jehangir and has housed several pieces of artwork from great artists like M F Hussain and S H Raza. The museum is a heaven for art enthusiasts and the artists have to wait for several months sometimes years for their turn to display their exhibit. 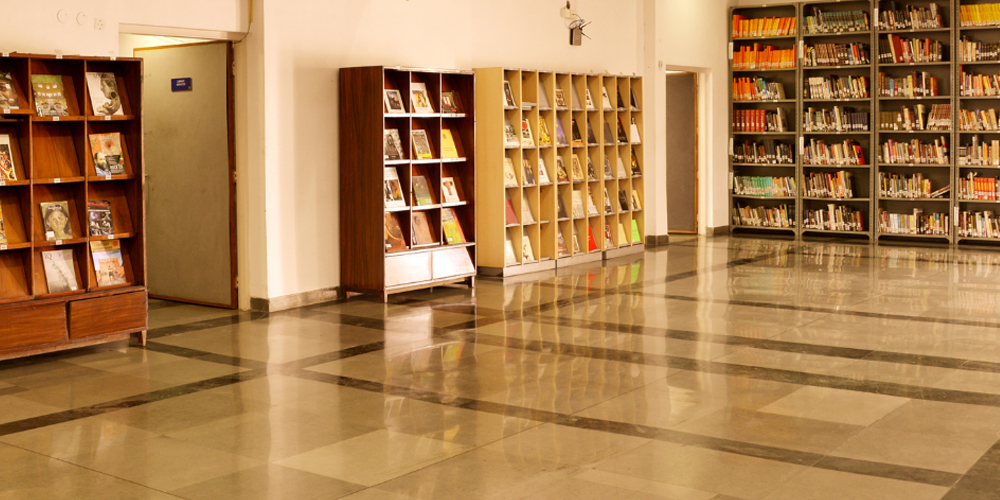 Located inside the former palace of Maharaja of Jaipur, the National Gallery of Modern Art is a perfect place for art lovers and history buffs. The museum houses over 17,000 pieces of work dating back to 1850 which includes sculptures, paintings, photographs, and graphics. The gallery was inaugurated in the year 1954 and has art pieces from the contemporary as well as the artists of the pre-colonial era. The walls and alleys of the museum are graced by the works of famous artists such as Raja Ravi Verma, Pablo Picasso, Rabindranath Tagore, Tyeb Mehta and MF Hussain.

Furthermore, the NGMA also works on tracking the evolution of the art practices throughout the main art centers of India which reveals some very fascinating distinctions between different regional art forms and the national continuity. The visitors have a great time viewing the 19th and 20th century artistic oration that is heavily influenced by the historical movements in India. 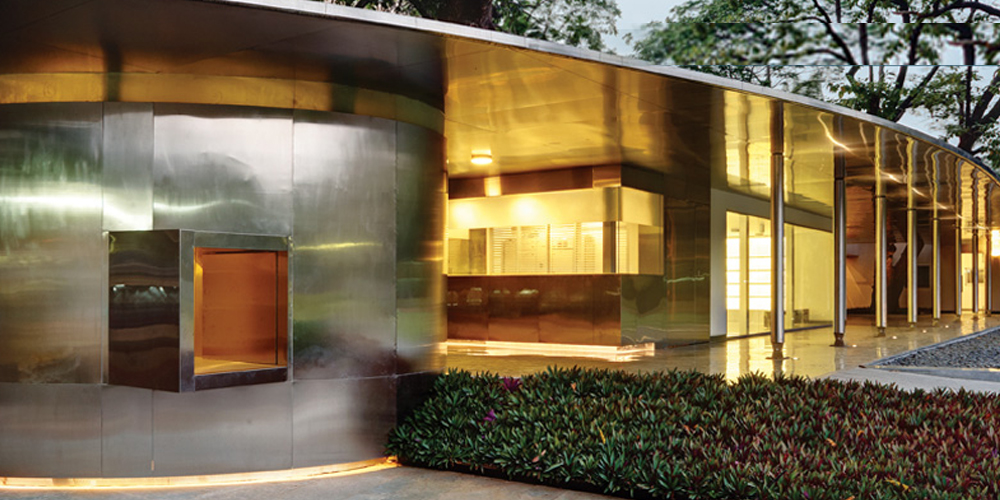 Formerly known as the Prince of Wales Museum, the Chhatrapati Shivaji Maharaj VastuSangrahalaya opened its gate for visitors in the early 20th century and is now one of the most popular museums in Mumbai. The museum has an impressive architectural style making it a heritage structure and it showcases a myriad of historic artwork, artifacts, and sculptures in the gallery. In 2008 several new galleries were also included in the museum containing artwork of Lord Krishna, textiles, and traditional Indian costumes of different regions.

The museum hosts several lectures and exhibitions on different topics related to history and arts which makes it a hot spot for tourists to visit this magnificence architecture and explore the conserved art. 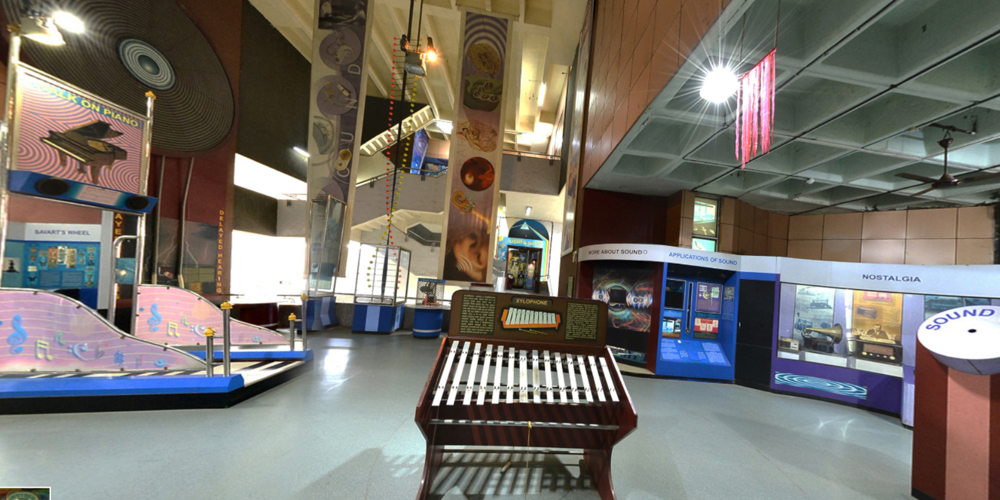 Named after the first Prime Minister of India, a trip to the Nehru Science Center and Planetarium will leave you mesmerized and curious. Located in Worli, the museum showcases 500 exhibits related to technology and science such as energy, kinematics, sound, transport, and mechanics. The impressive High Voltage Demonstration facility shows electric current’s power generated by the Tesla Coil that emanates enough voltage which makes it feel like actual lightning. Make sure to click a fun picture on the optical illusion known as the Head on a Platter. 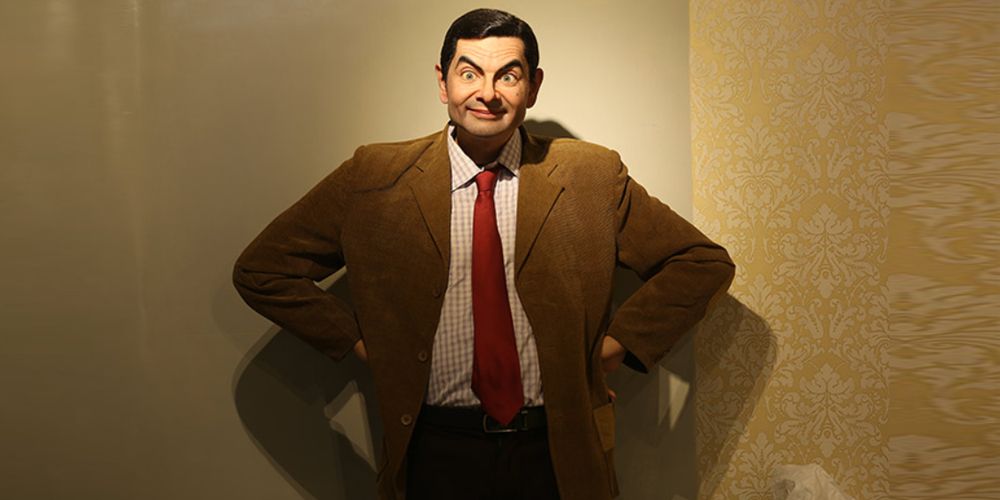 Get ready to feel like a celebrity in the totally red carpeted Wax Museum of Mumbai. It is a gallery showcasing life size wax statues of different celebrities, globally recognized starts from actors, sports personalities, and even famous politicians. The museum has an ambiance of an actual red-carpet event with moving statues and people from all age group find it attractive and awe inspiring. You can click pictures with your favorite star’s wax statue or even have a selfie session in one of the selfie corners. Currently, the museum houses statues of personalities such as Mahatma Gandhi, Balasaheb Thackeray, Dalai Lama, Abraham Lincoln, Mother Terresa, Albert Einstein, Shah Rukh Khan, Katrina Kaif, Salman Khan, Aishwarya Rai, Amitabh Bachchan, Shahid Kapoor, and many more.

These are some of the popular museums that must be visited by anyone planning a trip to Mumbai along with all other fascinating features of the city. It is really promising to witness the culture and history of a city through these artworks and models in the museums. Enjoy your day reminiscing the history and culture of Mumbai and gain insight on the evolution from the islands to a major city of the country.