Bengaluru, previously known as Bangalore is the third largest city in India and is the capital city of the south-Indian state Karnataka. With an estimated population of 11,883,000 it is the fourth highest GDP contributor, and was also voted as the most liveable large city in India

It is the capital to India’s IT industry as many multi-national software companies have their Indian headquarters set up here. It has also been referred to as the “Garden city if India” for its numerous gardens and man-made lakes, and generally pleasant weather. Bengaluru is one of the fastest growing and prosperous metropolitan cities in India. As it comprises of many offices of IT companies, the city is filled with IT professionals. Owing to this, it also has developed a flourishing pub and café culture which is more vibrant during the weekends, when working professionals like to hang out at these pubs and cafes a lot. 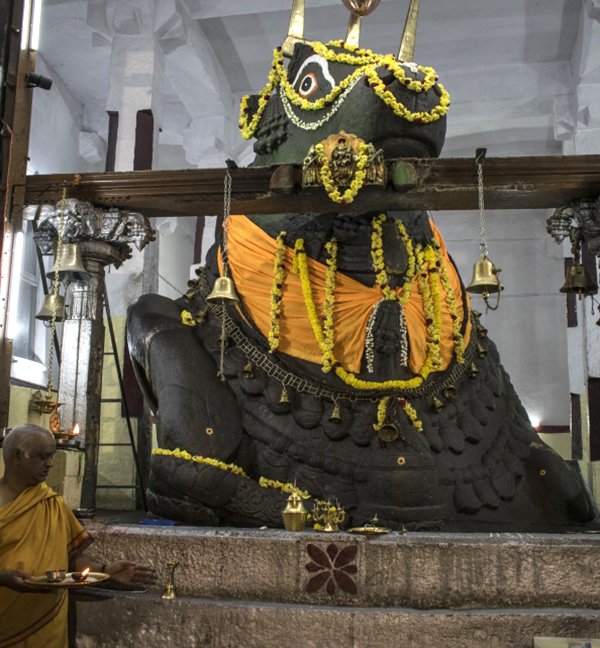 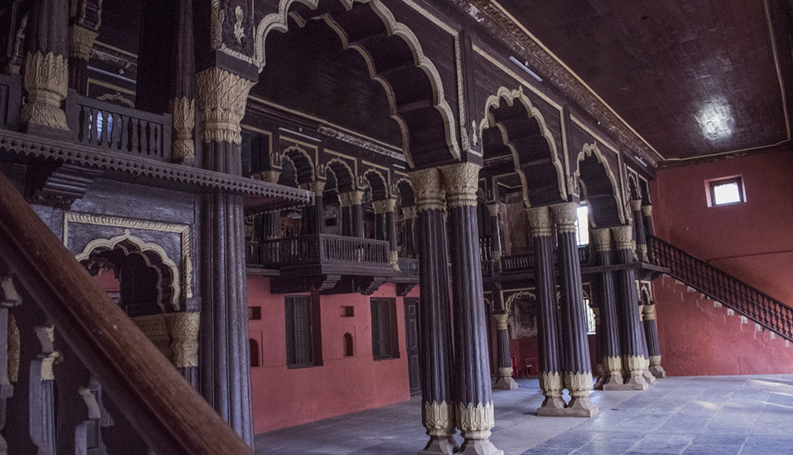 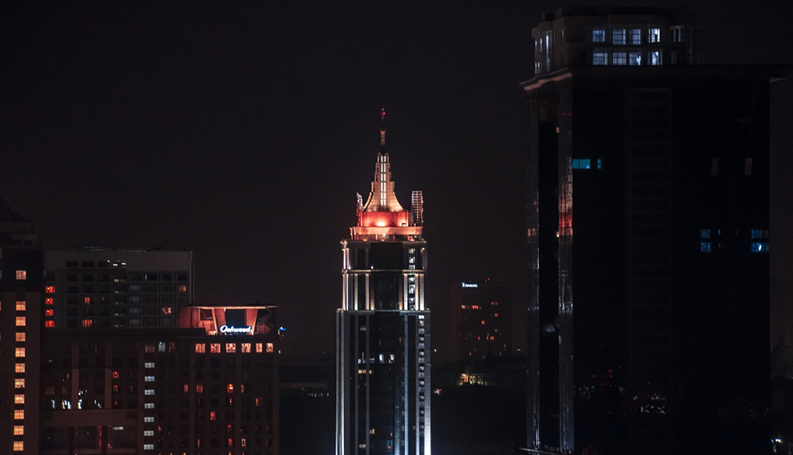 The primary languages spoken in Bengaluru are Kannada, Tamil and English. Hindi, Marathi and Telugu are also widely spoken. The city has an international airport for domestic and international flights (Kempegowda International Airport), and for inter-city travels there are 3 major railway stations (train terminals) – 1. Bangalore Cantonment Railway Station, 2. Bangalore City Railway Station and 3. Yeshwantpur Junction Railway Station, and some intercity bus terminals in the city like Kempegowda Bus Station at Majestic. (which is next to Bangalore City Railway Station). Public transport within the city includes buses, taxis, auto-rickshaws and a metro train system (known as “Namma metro” - meaning Our metro in Kannada) that connects many major areas in the city through 2 different lines (Green Line and Purple Line). 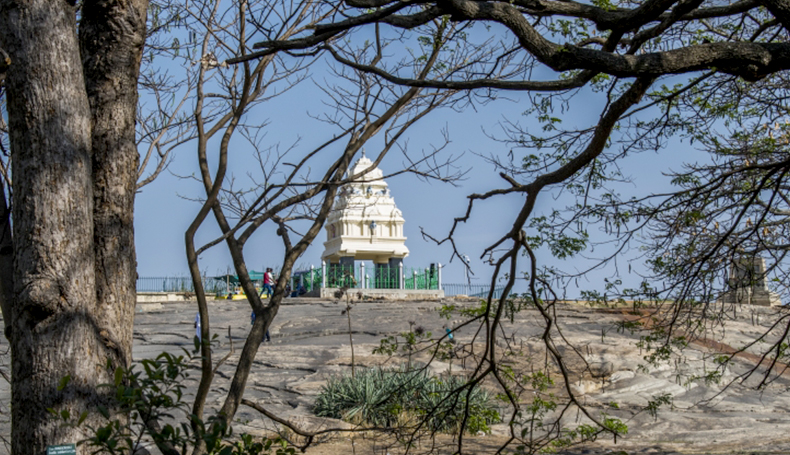 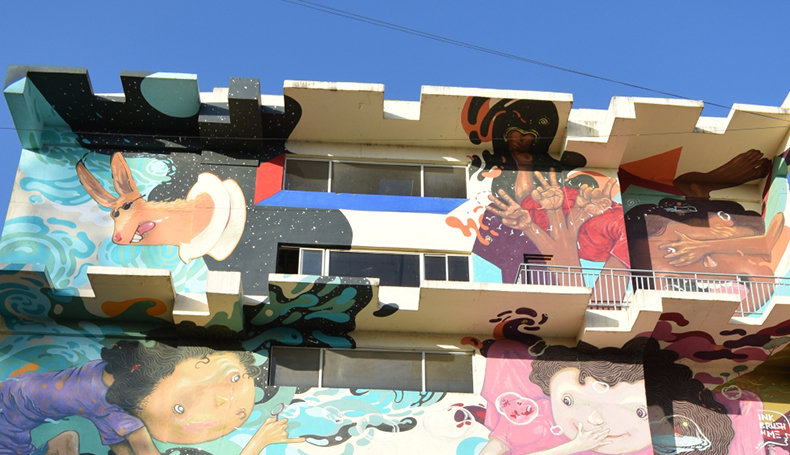 Bengaluru also has many wonderful tourist attractions and spots that kids as well as adults will love hanging out at and have fun like malls, pubs, various multi-cuisine and themed restaurants, parks, garden and so on. Some of these include Cubbon Park, Lalbagh Garden, Bangalore Palace, Nandi Hills, UB City mall, Wonder La, Jawahar Lal Nehru planetarium, and beautiful Chola temples. This city is a great spot and offers something for everyone. People sometimes complain about the heavy traffic here but everything else the city offers almost make up for it. It is located ideally close to other beautiful places that make for great weekend getaways, which the locals always rave about.

If you haven’t visited Bengaluru, you must plan a visit here for the amazing architecture, yummy food, art scenes, shopping experiences, nightlife and the pleasant weather! 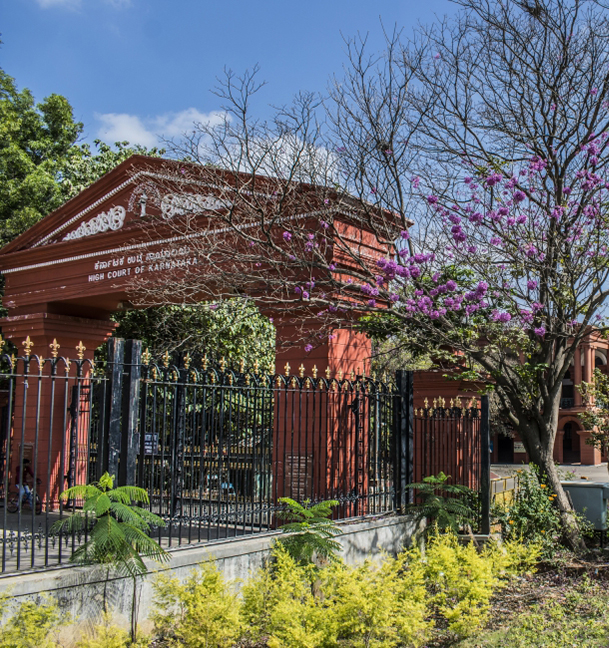 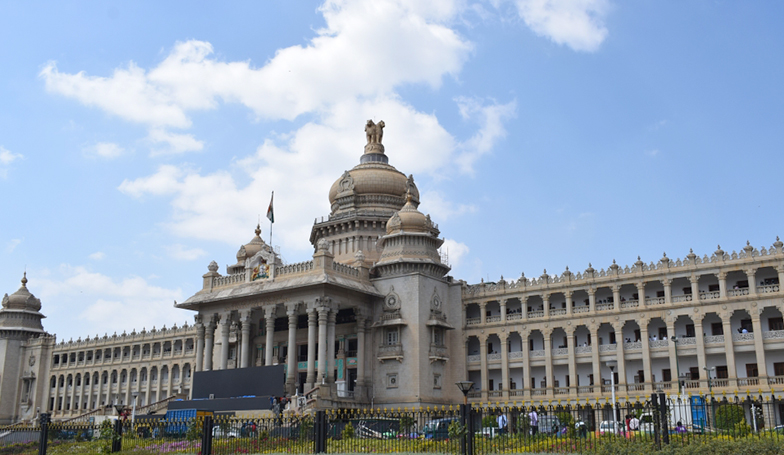 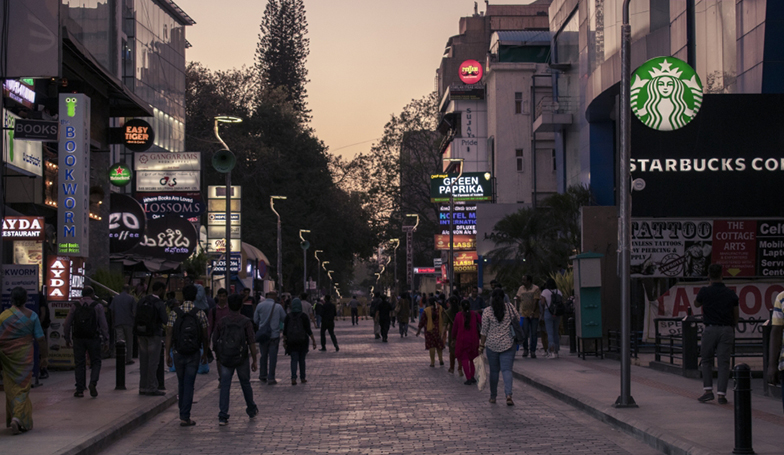