India is a spiritual land of different religions. Most people living here follow different faiths and live with the positivity derived from these. The core of India’s values lies within these religions, faiths and the places where they are practiced the most – religious worship places. These include temples, mosques, churches, gurudwaras, and so on, which are spread out in all parts of the country and are all open to everyone, albeit often requiring certain protocols to be followed.

Religious tourism is very popular in India and people from all over the world and even different parts of the country love to visit these popular worship places to seek blessings or even just to behold their stunning architecture, the fascinating religious rituals, devotees clad in traditional and spiritual outfits and the delicious food that is distributed to people after being offered to deities, post or during worship. 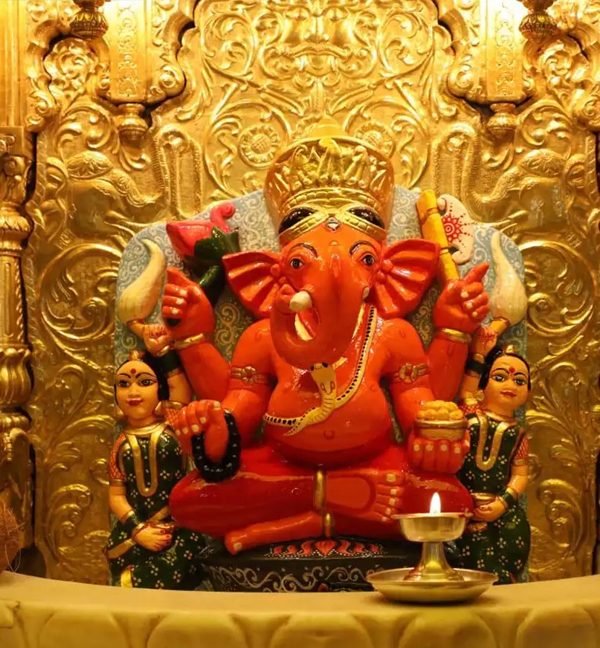 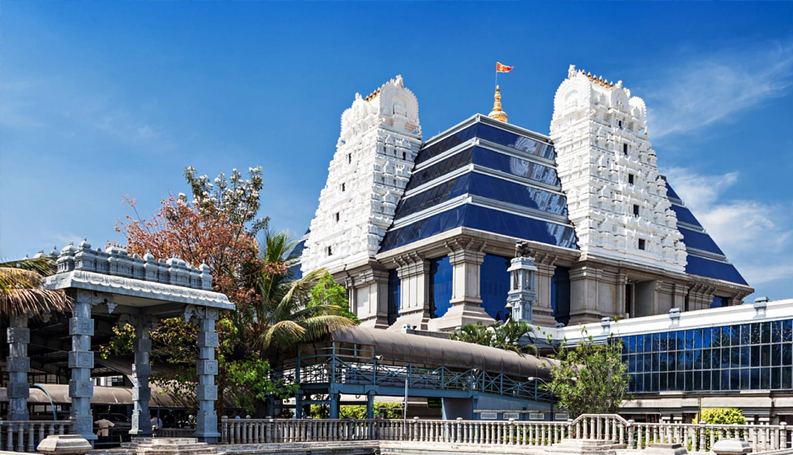 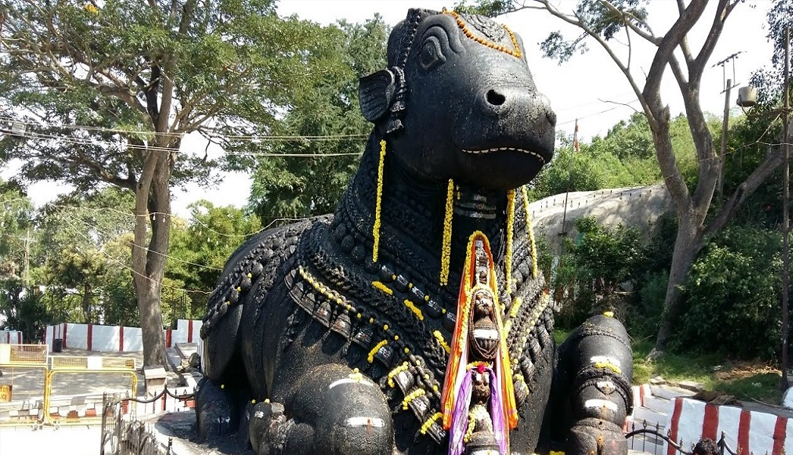 India’s primary religion is Hinduism, with many nuances across different regions and so there are a wide variety of Hindu temples itself in India – and the ones in the north of India are a lot different when compared to ones in the south of the country, in many aspects that include architecture, language, worship practices, offerings, rules and regulations and so on. Somnath temple, Siddhivinayak Temple , Amritsar Golden Temple, Vaishno Devi Temple, etc are some temples in the North of India, while Tirupati Balaji Temple, Meenakshi Amman Temple ( Madurai ), Mahabalipuram Shore temple. Murudeshwara temple, etc are some temples in the south.

Jainism is another religion that was founded in India and so there are a large number of Jain temples in the country, that mark the existence of this religion and its spirituality. Another kind of worship place in India are the Gurudwaras, which are sacred shrines that are a symbol of Sikhism - the fourth-largest religion in India. With thousands of Gurudwaras established across India, they are known to be some of the cleanest and organized places of worship in the country.

India is also home to a whopping number of mosques, Dargahs and churches, as Islam and Christianity are the second and third largest religions in India respectively. Jama masjid, Mecca (in Hyderabad ) and the Haji Ali Dargah are some of the popular mosques and St. Paul's Cathedral, Kolkata , Santa Cruz Basilica, Kochi , Basilica of Bom Jesus, Goa are some popular churches in the country. 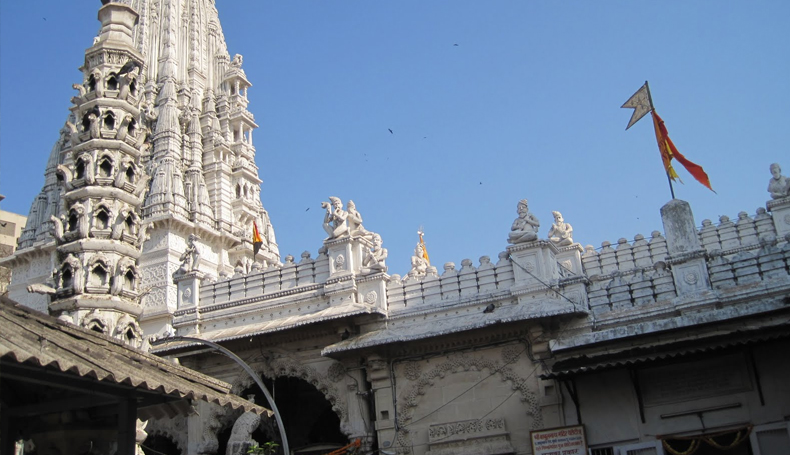 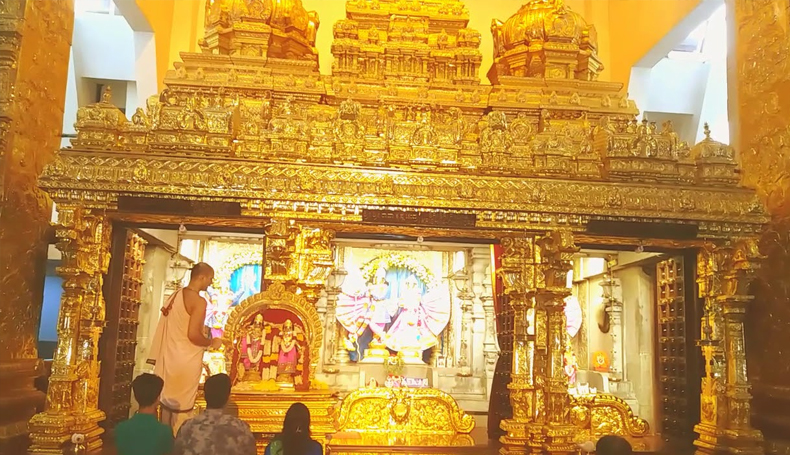 Besides these, India also has worship places related to some other religions such as Synagogues (Jewism) and Fire Temples (Zoroastrianism or Temples for people of Parsi religion). In Zoroastrian religion, fire (atar) is believed to be an agent of ritual purity, and many “purification” ceremonies are performed where fire is a main factor. Hence the name “fire temples” for these. India has the largest number of these Zoroastrian Fire temples in the world (almost 150, out of 177 in the world – as of 2019) – some of the most famous ones being Banaji Limji Agiary in Mumbai - which has most of these in India, Iranshah Atash Behram in Gujrat and the Parsi Fire Temple in Secunderabad.

The synagogues in India, are buildings that were built in the periods between the mid-sixteenth and the mid-20th century, when many Jews occupied the country. Although many of these no longer function currently, they are carefully preserved (in Mumbai, Kolkata and Pune mostly) and open for the public to view.

So, a trip to India should definitely include a visit to at least one worship place of each kind, to explore the diverse spirituality and beauty in this religious country. 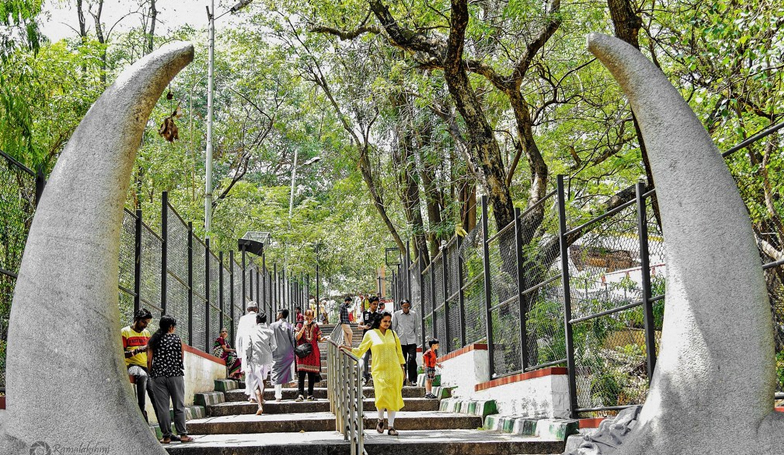 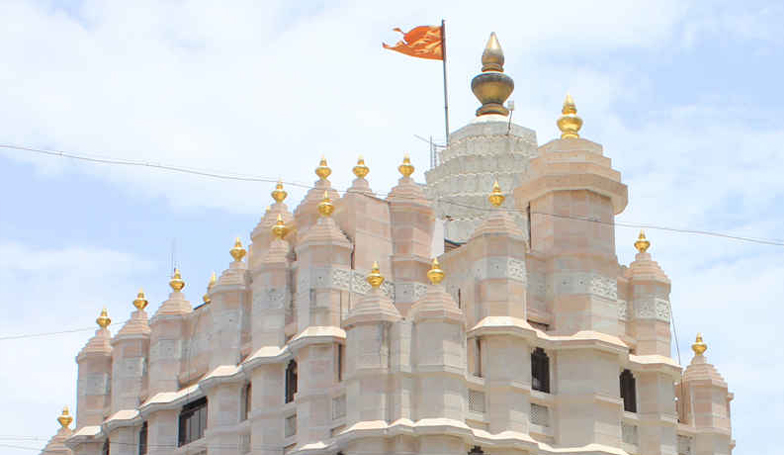 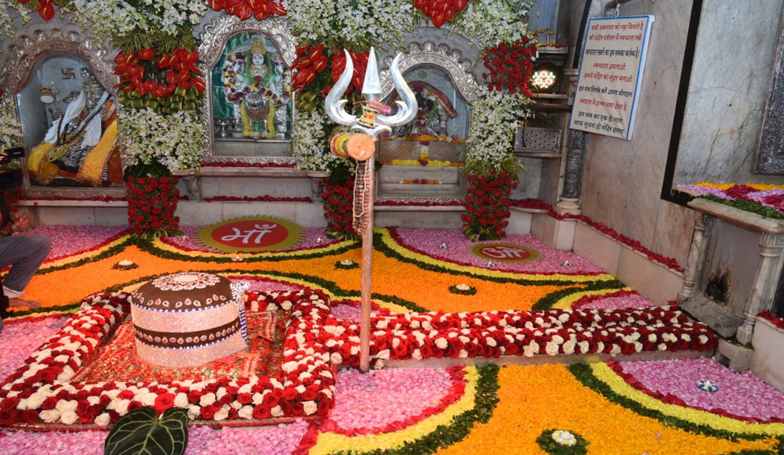