Delhi is the capital city of India and is regarded as the heart of the nation. It is located in Northern India and is one of the largest commercial cities in the country. The primary language spoken in Delhi is Hindi for the most part, but English is widely spoken too, especially in formal and professional situations.

Delhi is divided into two parts - Purani Dilli or Old Delhi and Nayi Dilli or New Delhi. Old Delhi is known for its rich culture and heritage that is evident through its beautiful monuments. This was established in the Mughal era when Mughal emperors like Akbar, Humayun, Shah Jahan etc built many palaces and forts in their times. These include the Taj Mahal, Lal Qila (Red Fort), and Humayun’s Tomb – to name a few. New Delhi includes important government offices related to the country’s important officials including the president’s office and residence (Rashtrapati Bhavan), Office and residence of Lieutenant Governor of the country (Raj Bhavan), the Vice-President’s house and office, Parliament building(s) and so on. 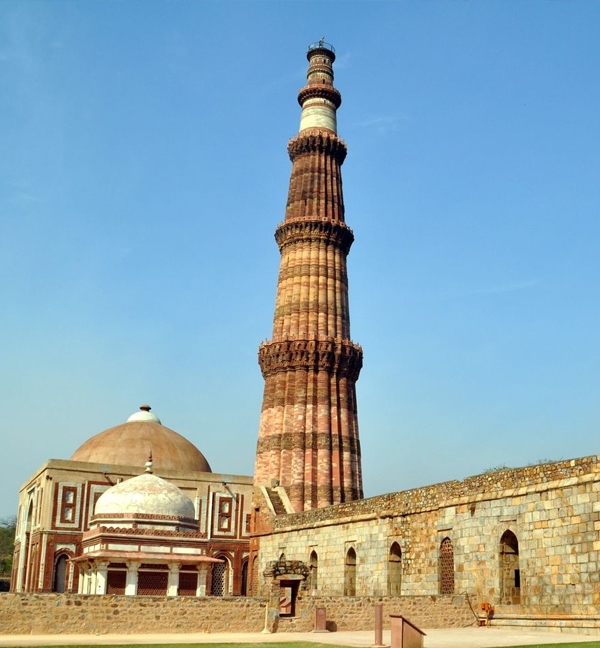 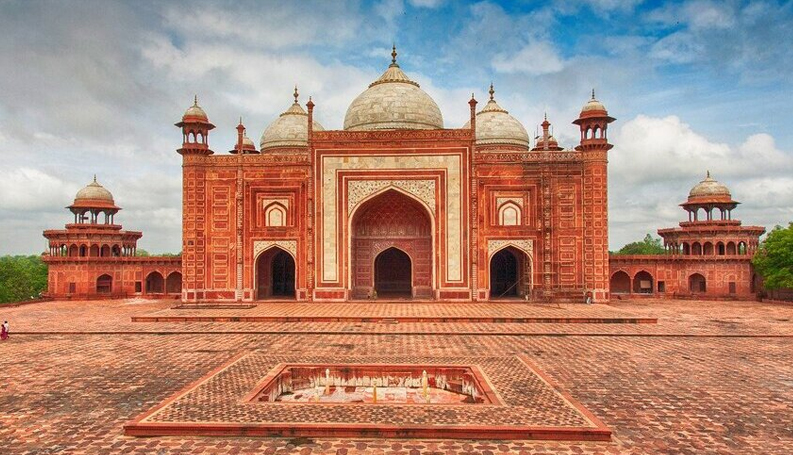 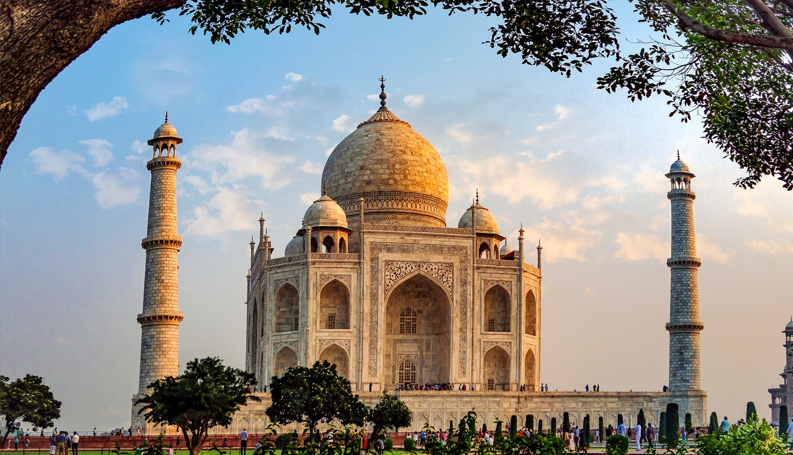 Delhi’s metro system was one of the first ones to be established in the country. The Delhi metro is the largest metro system in India – and almost every area in Delhi is connected through it. It is considered the easiest and safest mode of transport by people here, especially ones wanting to travel to several places in a day. Every metro train even consists of a special compartment dedicated to female passengers, where no men are allowed to enter. 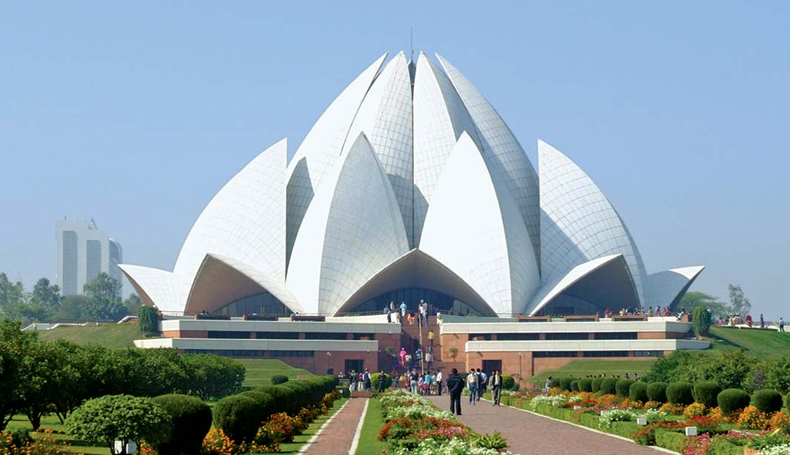 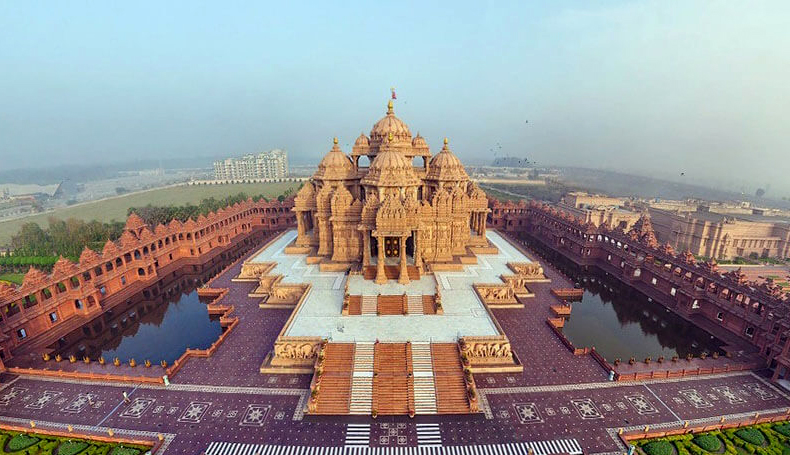 Delhi also has several gardens and botanical houses which will interest nature lovers and kids as well like -The Garden of Five senses, the Lodi Gardens, the Buddha Jayanti Park and Nehru Park. These are places that offer blissful respite from the hustles of the city. The city is also famous for its lip-smacking street foods and ever-crowded street food sites. People from all over the country love the street food here. Some [popular delicacies in Delhi include – Chaat, Raj Kachori, Parathas (especially ones in a place called Parathe wali Galli), Dahi Bhalla, Chole Kulche and Momos with hot sauce.

Delhi has a vibrant air about it that is hard to resist. It attracts tourists from all over the country and the world every year with its mesmerizing vibrant air and sedate blend of cultures, foods, art and modern architecture. 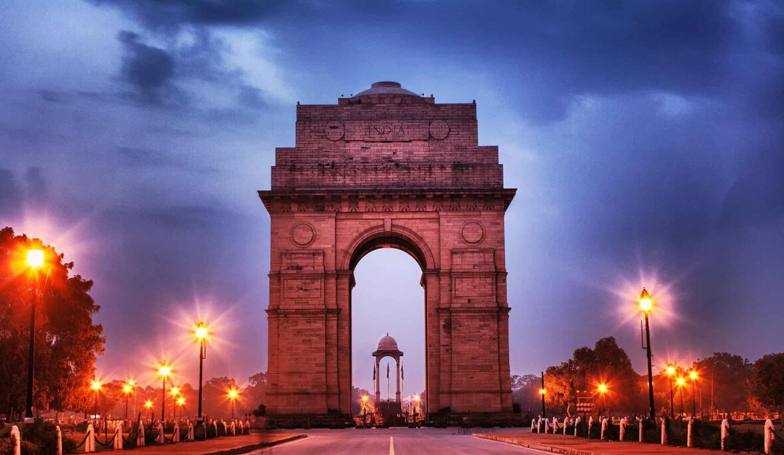 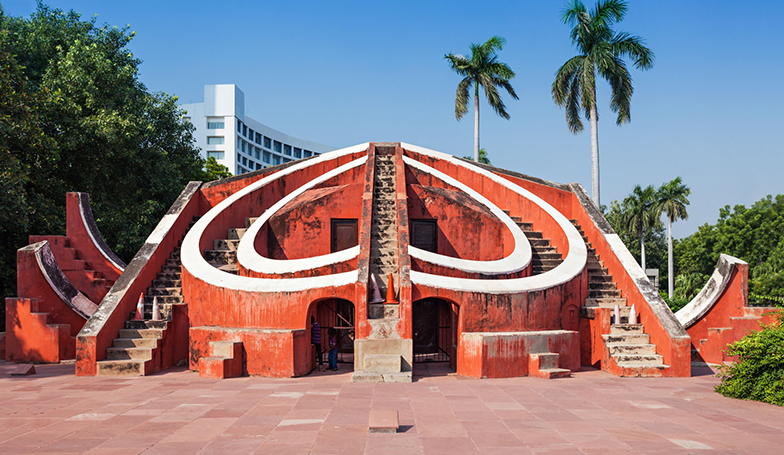 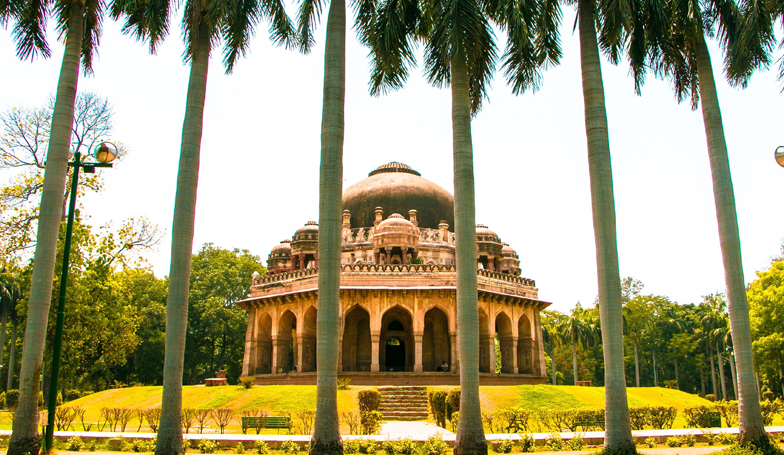