Mumbai is home to people of different religion and culture, including Hindus, Muslims, Sikhs, Christians, Buddhists, Parsis, Jains and Sindhis…all living together in harmony. The existence and influences of so many religions and cultures has resulted in various different festivals being celebrated across the year with pomp in Mumbai city .

Some of these festivals are only limited to Mumbai and Maharashtra state, while some are celebrated all through the country .

Here we have jotted down some of the major festivals celebrated in Mumbai for you to plan and enjoy a trip during . 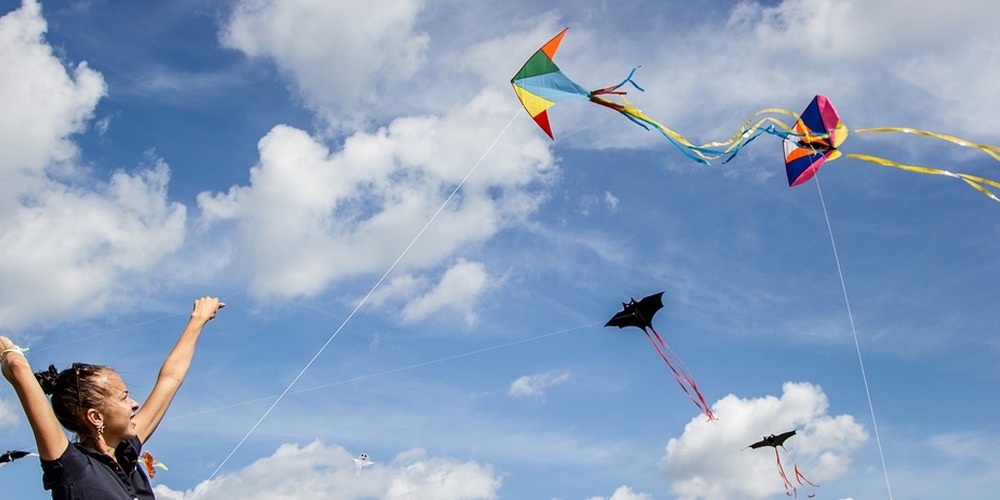 Also known as the harvest festival, Sankranti is celebrated throughout the country with different names and in Mumbai it is known as Makar Sankranti. The festival is celebrated in January and is known for fun rituals and delicacies. The festival is dedicated to Lord Sun which is also a promising day because the sun arrives in the zodiac sign ‘Capricorn’ or ‘Makar’ in Hindi which signifies the commencement of longer days. Makar Sankranti is celebrated all throughout the state of Maharashtra. The married women celebrate it by giving cotton, salt, and oil to other married women on their first Sankrant. The festivals bring joy and positivity in people and along with the promise of golden sunny days . 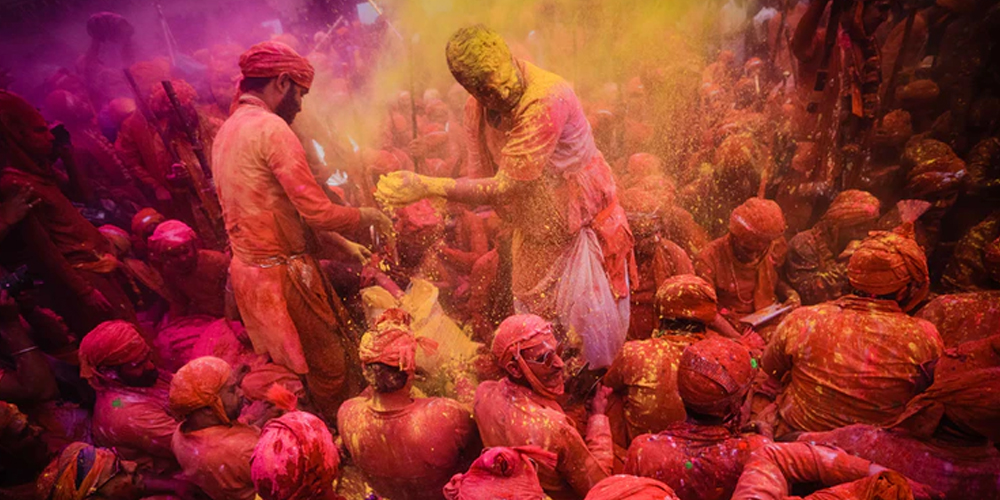 Out of the many festivals celebrated in Mumbai and the whole country, Holi grabs the trophy as the most joyous and boisterous of them all. Celebrated at the month of March, the festival Holi signifies the commencement of spring and revival of life’s spirit. According to mythological belief, Holi is celebrated to welcome the victory of good over evil when one of the avatars of Lord Vishnu, ‘’Narsingh’’, killed the demon ‘’Hiranyakashyapu’’ and brought back prosperity. People celebrate Holi by throwing colored powder and colored water on each other. Mumbai has many venues where Holi is celebrated with jo and passion with the DJ playing party songs and delicious sweets and snacks served for everyone. People dance cheerily to welcome the spring season . 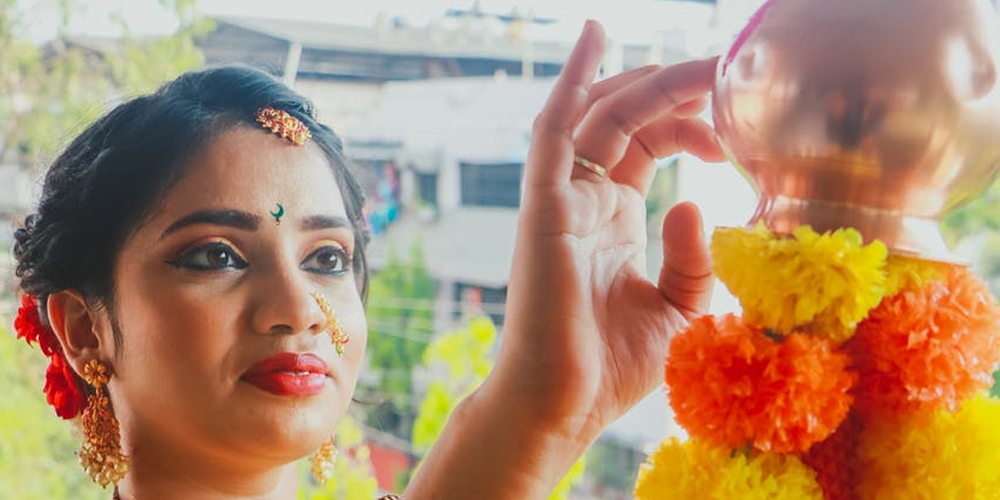 Gudi Padwa festival is another popular festival celebrated not just in Mumbai but all throughout the country with numerous names. Gudi Padwa is celebrated as the Hindu New Year in the month of March-April which is the Hindu month of Chaitra. It is a spring festival which marks the new beginning in the Hindu calendar. People of Mumbai celebrate the festival with gusto and enthusiasm for the prosperity and opulence of the new year. Gudi Padwa in Mumbai is celebrated with many fun activities such as making rangolis, hoisting Gudi flags, making delicious sweets and taking photographs . 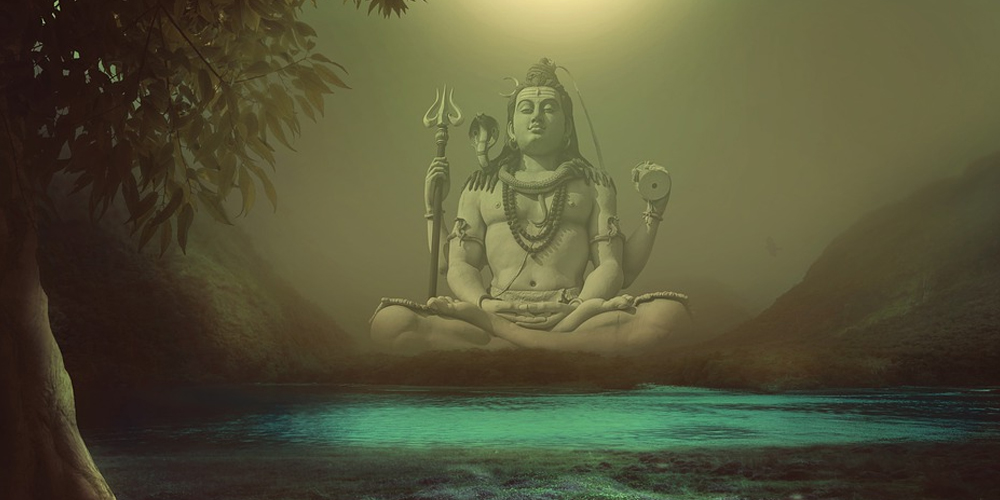 The festival of Maha Shivratri takes place during the month of Feb-March. It is the festival dedicated to Lord Shiva and is known as the festival of Great Night Celebration. Devotees fast all day and spend the night in the temples or ‘Pandal’ without sleeping. Dance and music take place in large gatherings and people are served pot-laced milk also known as ‘’Bhang’’ which is legal to consume on the occasion of Maha Shivaratri. Devotees who fast all day offer the mixture of milk and water on the Shiv Lingam and take ‘Prasad’ from the priest. The day ends with prayers of Lord Shiva and breaking of the fast . 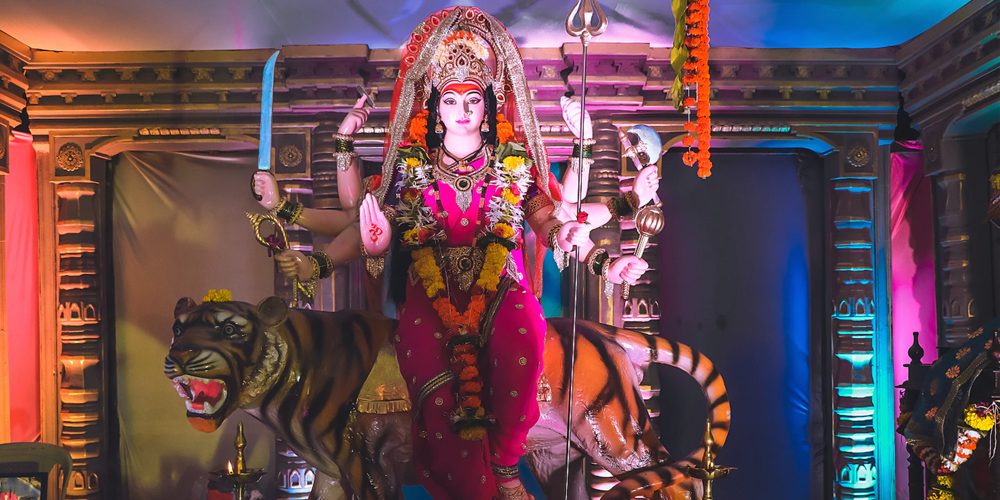 The festival of Navratri is an auspicious 9-day festival followed by Dussehra on the 10th day where Goddess Parvati also known as ‘Maa Ambe’ is worshipped in 9 different forms. Though, the festival is a major festival of the Gujarati Community, it is celebrated with great zeal in Mumbai too. Females buy new dresses and accessories to show off their attire while doing the Garba and the Dandiya dance at the famous venues. People fast for nine days or the first and the last day and bring decorated colored pots known as ‘Garbo’ as a sign of welcoming Maa Durga. Diyas are lighten inside the pot for nine days and prayers are chanted twice a day for prosperity and health of the family. The 10th day is the Dussehra which marks the triumph of good over evil when Maa Durga kills demon Ravan. On this day a fair is organized and a giant statue of Ravan is burnt. The festival brings joy and immense pleasure in the hearts of all the people . 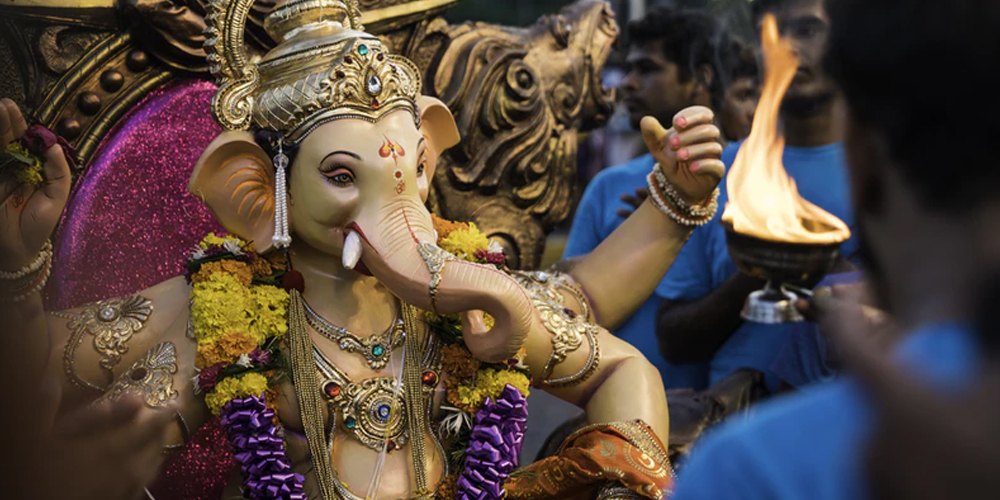 Ganesh Chaturthi is one of the most prominent and important festival celebrated in Mumbai. In this festival Lord Ganesh is worshipped as it is believed to be his birth anniversary. According to the belief of the devotees, Lord Ganesh is considered powerful enough to fulfil all the wishes and rid the devotees of all the obstacles. This is the reason that in every occasion and every start of an event he is worshipped first thing. During this festival, people in Mumbai place idols of Lord Ganesh at their homes for 11 days and then immerse them in the sea following a colorful parade. The festival comes during August and September and is celebrated in Mumbai with a great zeal and passion. Lord Ganesh is the patron saint of Maharashtra and more than 6000 idols are custom-made during Ganesh Chaturthi in Mumbai .