Established in 1970, Tripura Government Museum is one of the most popular tourist attractions of Tripura housing a rare and exclusive range of archaeological items such as sculpture, terracotta figures, bronze sculptures, ancient coins, and paintings, which are unearthed from the nearby areas.

Location: Situated at the Ujjayanta Palace in Agartala, the former royal palace of the state’s capital Agartala.

The magnificent Tripura Government Museum, also known as the Tripura State Museum, was established in the year 1970 and was then transferred to Ujjayanta Palace, the former royal palace of Tripura, in the capital city of Agartala. Constructed as a multi-cultural museum with an emphasis on the art and craft of Tripura, the inauguration of this beautiful museum was done by then Vice President of India, Hamid Ansari in 2013. The museum is the largest in North-Eastern India and depicts the diverse culture of the whole of nature with a special focus on Tripura and North-East India.

The chief objective of the museum is to preserve and keep the history of the nation intact and protect the North-Eastern heritage of India. The museum at Ujjayanta Palace is a huge structure built with white stone housing gigantic halls that have as many as 76 galleries. There are over 1406 displays for visitors which include coins made of gold, silver, and bronze, murals, bronze statues, terracotta plaques, copper plates, stone inscriptions, and ornaments. The marvelous stone statues gathered from different archaeological sites such as Udaipur, Jolaibari, Pilak, and many other places are of great importance and attract many tourists from around the country. One of the most religiously and historically significant statues is the one excavated for the Pilak site that dates the Buddhism and Hinduism between 9th and 14th century CE culture.

The Ujjayanta Palace is stunning in itself with a crystal blue lake in the front and garden surrounding its premises. The palace looks gorgeous during the night with all the lightings illuminating and emphasizing its grandeur. So, if you are a history buff or love to explore the culture and heritage of the county, Tripura Government Museum is the best place to go and one of the best attractions to explore on your trip to Tripura.

Agartala is a beautiful place in itself and exploring the city laid with lush greenery is a rejuvenating activity. If you are visiting the Tripura Museum, make sure you visit these spectacular places of tourist attraction near the museum. 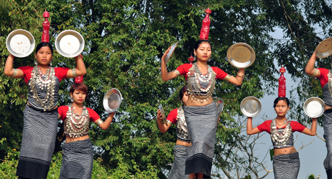 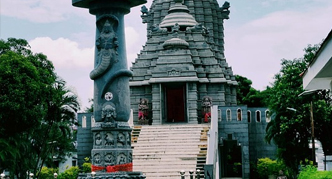 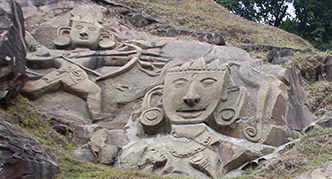 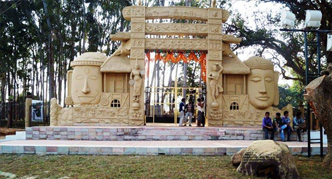 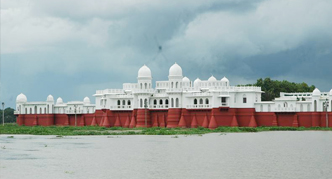 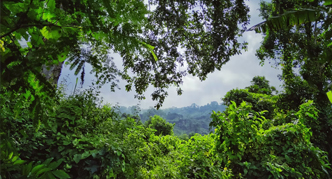