About 4km from the magnificent Golden Temple, Maharaja Ranjit Singh Museum is one of the very popular museums in Amritsar, Punjab situated in the middle of the beautiful Ram Bagh Garden. It is one of the best museums in Amritsar and also one of the very famous tourist attractions. The museum was initially a summer retreat of Maharaja Ranjit Singh, the first king of the Sikh empire, and was later transformed into a museum in 1977 CE.

The weaponry segment of the museum displays a rich assortment of weapons and ammunition which were used by the warriors and were predominant in that era. Next to the museum is a beautiful Panorama of Maharaja Ranjit Singh, which is an everlasting visual record that captures the life of Maharaja. The panorama is displayed in a two-storied circular building that showcases spectacular paintings, which represents six of his main battles along with life-size three-dimensional figures such as a statue of Maharaja Ranjit Singh on a horse. 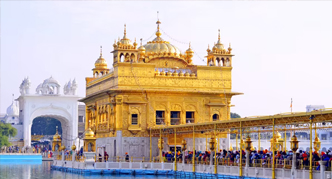 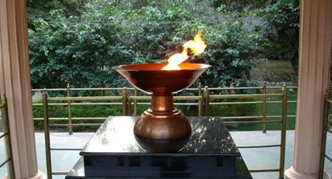 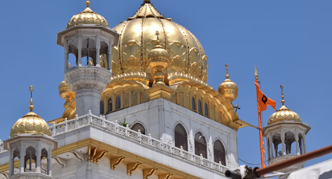 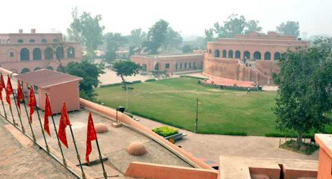 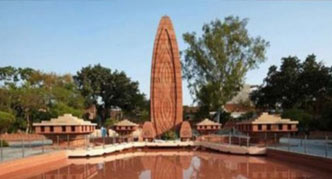 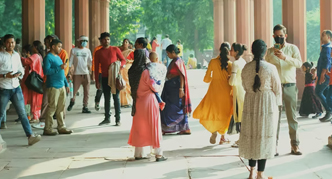