Residing in the premises of the Sanskar Kendra, the Patang Kite Museum is a place where you can see a rich and impressive collection of different types of kites made with different materials and are of varied shapes and sizes. The information that you get about the introduction of kite flying in India and how the kites were made in the historic era is worth a visit.

Ahmedabad is a city of culture and heritage and to represent that all many museums can be seen in the city housing a rich collection of artifacts. Patang Kite Museum is one of the most famous museums of Ahmedabad that showcases around 125 kites of different shapes, sizes, designs, and textiles. Also known as Kite Museum, this small museum is a very fascinating experience to visitors of every age and gender and holds kites from the olden times till the modern era. Kite flying is a major part of the culture of Gujarat especially during festivals such as Uttarayan or Makar Sankranti and thus this museum attracts many visitors throughout the year who wish to know more about kites and their history.

Kite Museum is an educational museum that is located within the premises of Sanskar Kendra, a building that was designed by the famous architect Le Corbusier. It was when Mr. Bhanubhai Shah gave his entire collection of kites to the Ahmedabad Municipal Corporation that the idea of setting up a museum to display these impressive kites came up. Bhanubhai Shah has been collecting kites from the age of 21 and preserved those kites for over 50 years before giving them to the Ahmedabad Municipal Corporation.

The museum has on display a myriad of kites along with information about the material used in making them. Beautiful kites such as mirror work kites, block print kites, geometric print kites, animal pattern kites, and Japanese kites are on display. Another noteworthy highlight is a 16-feet long kite depicting Garba dance and also a kite displaying Radha Krishna. The walls of the museum are also adorned with paintings and beautiful illustrations along with a rich assortment of 20-feet long hexagonal Japanese kites named Rokoku. Visitors can see different varieties of kites made of materials such as polythene, spinacle nylon, cotton, and paper.

A very significant historic information that is provided here is how Hiuen Tsang flew a kite in 200 BC during nighttime to scare away the army of China’s Liu Pang of Han dynasty. it is believed that Hiuen Tsang and Fa Hien were the ones who brought the kite flying custom to our country during the 4th and 7th century respectively. A visit to this museum will give you an insight into the history of kite making and the types of kites used in ancient times. The museum also showcases the history of kite flying from 200 BC till 1985 AD. 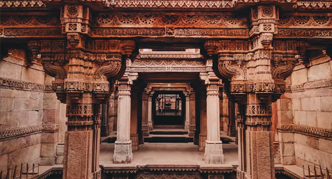 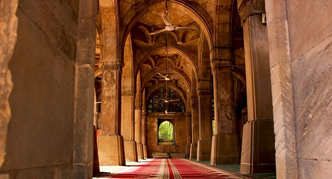 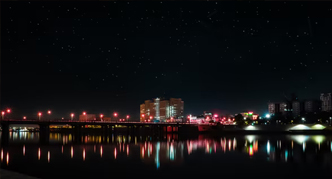 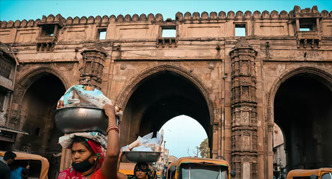 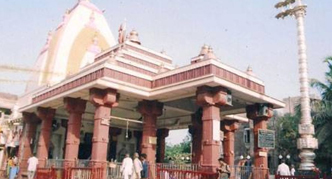 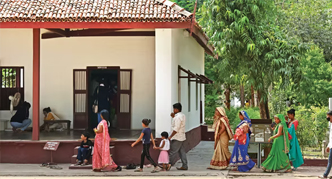