A temple-museum of Shree Swaminarayan which displays various belongings and scriptures of Shree Bhagavan and promotes the Swaminarayan religion. A tranquil place to be, this museum exudes warmth, peacefulness, and offers respite to those looking for a way to life.

The most prominent and significant display in the museum is the manuscript written by Bhagavan Shree himself because this kind of historical evidence is not found in any other temple or institute of Swaminarayan Sampradaya. The other very important document present in the museum is the horoscope of Shree Swaminarayan, which explains the uncommonness of his personality. Other items include clothes, vessels, footprints, malas, fragments of his hair and nails, silver toothpick, and much more. There is also one flute that was beautifully played by Shree Swaminarayan once without any effort and prior training.

While traveling, Bhagavan Shree used to give his belongings to his followers on request or just to bless them and these rare artifacts have been protected and are owned by many families across the country. The museum also holds some historical articles such as Lord Swaminarayan’s writing scripts, everyday ornaments, footprints, clothes, and much more. The display in the museum is changed from time to time to keep up the interest of the visitors and the exhibition is expected to grow as people keep donating whatever belonging they have of Shree Swaminarayan. At last, a visit to this temple museum is a peaceful and soulful journey, especially for his devotees. The museum also offers a respite to those in search of the truth of Life itself. 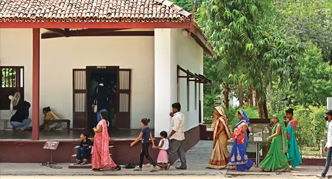 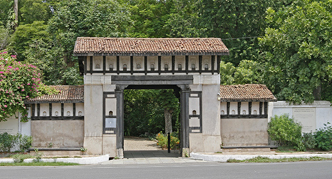 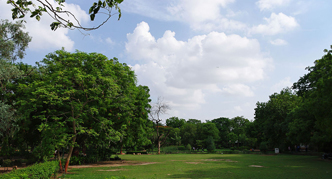 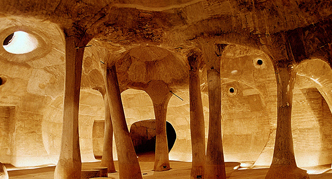 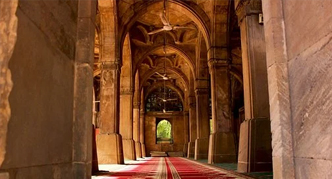 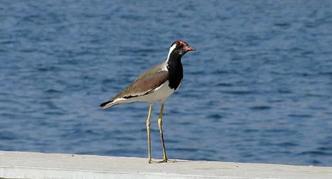