One of the enlightening and educational museums in Ahmedabad, Shreyas Folk Museum is dedicated to teaching the visitors about the colorful and traditional folk arts of Gujarat. The museum has on display textiles, clothing, decorative collectibles, puppets, dance costumes, weapons, masks, toys, etc., which exudes the antique appeal of the historical era.

The museum was established to acknowledge the spirit and the hard work of the women who have done a lot for the enhancement of the handicrafts in Gujarat with their incredible and impressive imagination. Privately owned by Shreyas Foundation, Shreyas Folk Museum was formed on the doctrines of Gandhian and Tagorian philosophies. The museum houses a range of assortments that oozes a vintage appeal such as weapons, coins, animal caparison, musical fountains, masks, and toys. The display also has many fold arts from various Gujarati communities like Charan, Kanbi, Bhansali, Koli, Vania, Miana, Meman, Brahmin, Vania, and several others. The museum premises has four different sections namely – Lokayatan Folk Museum, Kalpana Mangaldas Balayatan Museum, Kathani, and Shreyas Sangeet Vadyakhand.

If you wish to attend some recreational activities, you can go for workshops that are held on a frequent basis or head to the science center in the museum. 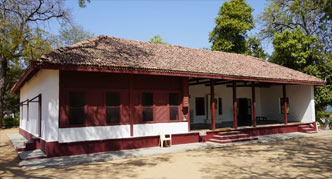 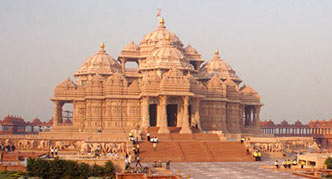 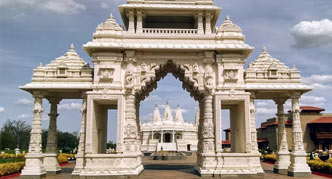 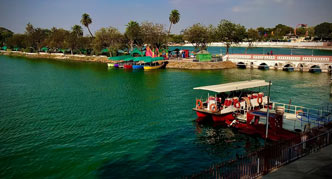 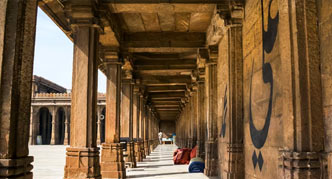 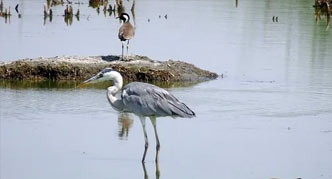