A museum dedicated to the founder of the Bangalore city, Kempegowda Museum is a fascinating place to learn about the history of Bangalore and the Yelahanka dynasty which ruled here hundreds of years ago. The museum features a huge statue of the founder Kempegowda and photographs and maps depicting the old Bangalore dating back to 16th-19th century.

Located in Bangalore, Karnataka, Kempegowda Museum is a government museum opened in 2011 and is dedicated to Yelahanka Chieftain Kempegowda, the founder of the city of Bangalore. The museum is housed inside the first floor of Mayo Hall and has a statue of Mr. Kempegowda along with posters and photographs of forts, reservoirs, temples, and inscriptions from his era.

Inaugurated on 7th April 2011, one of the fascinating highlights of the museum is its floor which has an extravagant heritage map of Bangalore of the 19th century, spread across the wooden floor and covered with a glass slab. A small statue portraying Kempegowda in Shivaganga is seen upon entering the museum and a huge striking fiberglass statue of him is positioned at the center of the hall on the first floor. The museum also showcases the Yelahanka clan which Kempegowda was part of, his family ancestry, successors, and the leaders of that dynasty.

The museum also throws light on the structure of the 16th century Bangalore through various photographs. Several photographs of the territory of Kempegowda, all the forts, water reservoirs, and temples constructed by him are showcased and are backed by historical facts and documents adorned on the walls of the museum. Visitors expecting artifacts might be a little disenchanted because it is more of a gallery exhibiting historical inscriptions and photographs, but it is indeed worth a visit if you want to know more about Bangalore and its history.

These are some of the other places of attraction that are in the proximity of Gandhi Museum which should not be missed when you make a trip to Ahmedabad and Gandhi Ashram. 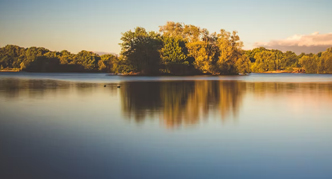 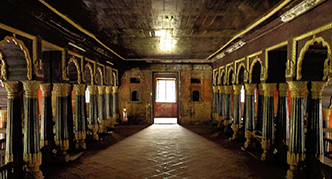 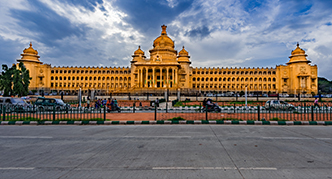 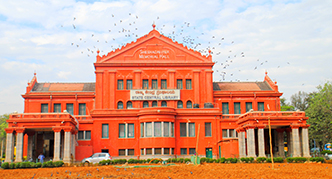 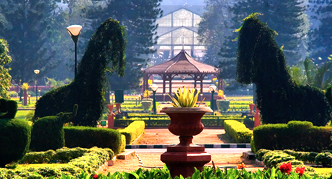 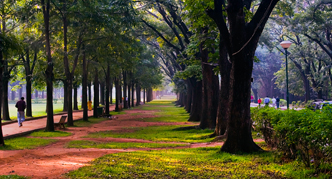